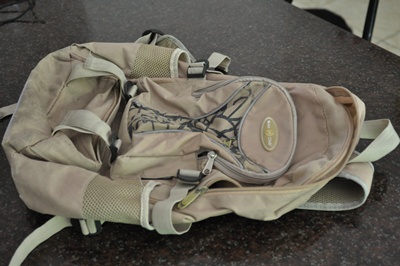 My trusty old rucksack has just come back from being fixed yet again. This is one of the things that we really like about Argentina; there is a whole industry of people dedicated to fixing stuff that in other societies would probably have been long ago binned. In some ways we have better carbon footprints just by virtue of living here. The challenge will be to harness and maintain some of that advantage as Argentina and Argentineans become richer, and they are. What happens today as a matter of necessity will be abandoned tomorrow as a matter of choice unless the economic growth is accompanied by a corresponding increase in education, awareness and commitment.
While we are on the subjects of green things and domestic minutiae; 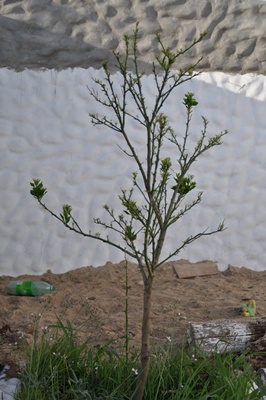 Our orange tree is busily re-growing its foliage after being literally stripped to bare branches by our huge and marauding ants. At the moment it rather resembles a Mohican, but at least it’s still alive and making a valiant come-back, hopefully still in time to have some oranges next season. 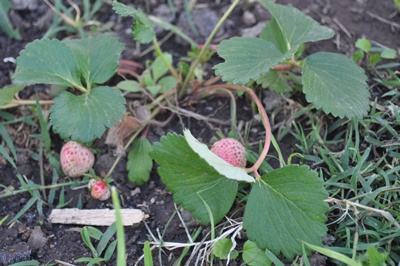 Still on killer ants, I’ve moved my strawberry plants to a thus far ant free zone after the second time of having them razed to the ground. So far the ants don’t seem to have found them, long may that continue. I’m all for organic gardening, but there are limits to my compassion. War may be declared. 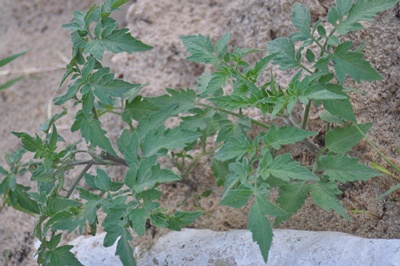 Last year I planted tomatoes, which spent their entire lives on the brink of dying, required stupid amounts of care and attention, and in the end produced a paltry two tomatoes for all my loving labours. So this year I put in peppers instead. This caused mutiny in the TU (tomatoes’ union; this is Argentina, everything has a union) and they’ve decided to seed themselves in the sandpit just to prove a point. I’m hoping that if I continue to ignore them, they might just go on to become healthy fruit-producing plants, can’t do any worse than last year anyway.