I’m busy translating.  The University of Santa Fe kindly furnished me with a shiny new list of documents that I need to present along with my degree certificates.  The list includes a translation of the syllabus and programmes of study from both my degree courses.  Manchester kindly furnished me with a course handbook ninety-two pages long.  Cambridge kindly informed me today that their course handbook tops the hundred and wonder if I would like it scanned or posted.  The professional translator here in San Francisco charges one hundred Argentinean pesos per page.  Since there are around eight Argentinean pesos to the UK pound at the moment, that’s two hundred pages at twelve pounds a sheet, so that won’t be happening.

I’ve started on the Manchester document.  First I reduced it down to the pages which are actually relevant to the course content, having sacked everything about student loans, policies on plagiarism and library services.  Now I have thirty pages, of which I’m on page 18 and hoping to have this one out of the way before the Cambridge beast lands in my inbox or on my doorstep.  My theory is that even if the University of Santa Fe insist that it is properly stamped by a professional, it’ll still work out cheaper for someone to read and correct it if I’ve done most of the work for them.

Fortunately I have discovered Wordfast Anywhere, a free online translating tool, which you can find at https://www.freetm.com/  It’s not entirely intuitive, and the manual’s huge so I haven’t read it all yet.  But it is making a huge time saving even if I am still somewhat confused about my source tags and fuzzy matches.

So even if I never manage to validate my degrees, now I have another transferrable skill to add to my CV.  Unfortunately despite all my linguistic brilliance, I haven’t yet discovered any language in which to persuade my youngest child to stop pooing in the bath.  Maybe that’s the bit of the manual that I didn’t read yet.

It is no secret that I have no patience with models of mission which measure success in terms of who has clocked up the most air-miles.  I’m not planning any air-miles this year, but the last couple of weeks we have been out on the road for various motives;

First was our Latin Link team conference to the province of Salta.  We didn’t drive it this time.   Our unreliable beast,  in the words of the old refrain, “won’t get that far”.  Luckily there’s a good bus route.  I left home in possession of too much evidence suggesting that this could well be the worst Latin Link Conference ever (despite some stiff competition), and it actually turned out to be the best ever.  Lots of things seemed to fall into place, and we reached what I think will turn out to be some significant milestones in our discussions.  I suspect there quite a few people praying for us.  And with such stunning scenery as a back-drop, really what more could anyone have asked for: 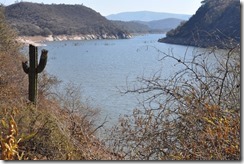 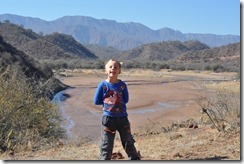 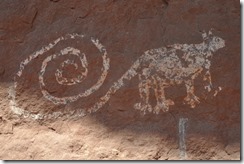 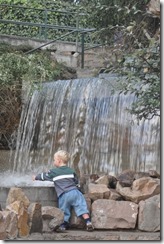 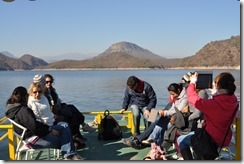 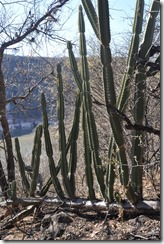 Then we went home for long enough to wash clothes and repack, and me n’ the kids were off to Scout camp at the agricultural college a few kilometres outside San Francisco; 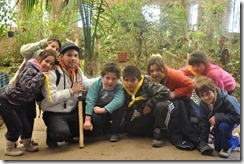 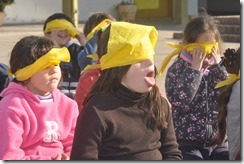 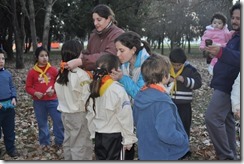 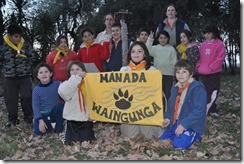 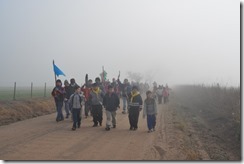 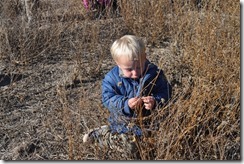 Scout camp survived, and then I had a rare trip out on my own, across to Santa Fe where the University are trying to do something with my qualifications in order to render them useful in this land of much bureaucracy.  I’ve been playing this silly game with various institutions for literally the last four years, and I think last week’s phone call was about the most sensible thing anyone has said so far; “Let’s not try and figure this out over the phone, how about just bring everything you have and we’ll have a look at it…”  Now there’s a plan.  So off I went.  The upshot is that I have yet another new list of bits of paper that I need to generate (naturally), of which item three on the list is a sworn statement made in front of a judge in which two Argentineans have to testify that they know me to be a professional of Special Education.  Spot the flaw?  How about, if I’m trying to get my qualifications recognised here, then until I can get them recognised it isn’t actually possible for anyone here to know me as a professional.  So really I’m looking for two people who like me enough to lie for me.  Lucky I found a plethora of willing volunteers at tonight’s prayer meeting!  Hoorah.

And just in case I start becoming tempted to measure my own self-importance in all these not-air-miles travelled, we spent this weekend fully tied to the ground, making and selling one thousand eight hundred “pastelitos” (deep-fried jam-filled pastry things) for a Scout fund-raiser: 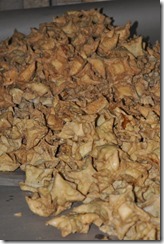 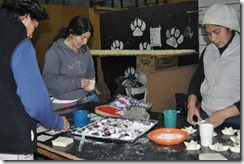 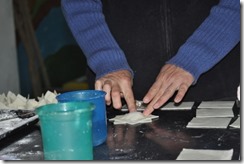 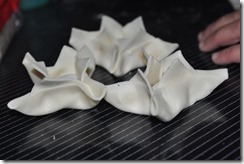 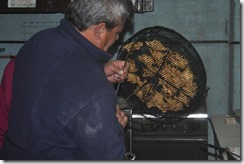 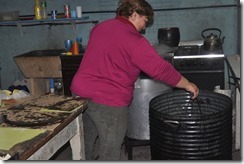 And now I’m too worn out to go anywhere. Airmiles Schmairmiles.