I’ve just put up my latest sermon on John 10 11-18 from a couple of weeks ago.  Short and simple but it seemed to work out OK.  It’s in Spanish and you can find it under the sermons tab.

I’m just about back to functional after having my rucksack stolen last week.  Me n’ the boys were on our bicycle made for three, as ever, and some young scroat with too much unharnessed ability came up behind us on his motorbike, grabbing my rucksack on his way past, and the rest, as we say, is history.  So, for a few days life was a blur of gathering copies of bits of paper and getting them rubber stamped in the right places.  In France philosophy says I think therefore I am, in Argentina it is I have an ID document therefore I exist.  The good lady at the civil registry cheerfully informed me that my replacement ID should take between three and six months to come through, so until then I’m sure there will have plenty of opportunity to get used to the idea that I am a mere figment of my own imagination.

On a more cheerful note, it stopped raining for the second week of the kids’ school winter holiday, so these are our latest Miramar photos; (The photographically aware will notice that I am still struggling to get the hang of that long lens, compounded by the fact that it was blowing a hoolie so the tripod wouldn’t stay still).

School goes back tomorrow, and then on Wednesday we’re off to Salta for our team conference.  We’ve just booked the bus tickets at some ridiculous price; apparently there’s some cartel which ensures that the price of the buses are set at just enough per cent below the price of flying to maintain passenger numbers.  It hardly seems worth sending the kids back to school/nursery for a couple of days, but believe me I will be making the most of those few precious child-free hours, not least to organise us for the trip.

Every so often Joni hijacks my camera for a little sojourn.  These are a selection of the shots that I found on my data-card after his circuit of the house today.

He lost his first baby tooth this afternoon, which he’s been looking forward to for months.  “See that white spot on that picture mummy?…

Monday is usually house-blitzing day, so he follows around after me n’ my mop bucket requesting regular estimates as to when I might be available to do something more interesting.

We bought his first second hand brio train set for his second birthday, and nearly four years later, of today’s 35 photos, 10 are of his current layout.

This is his wall calendar which I made to help him understand the distance between Danny’s birthday in May, and his in September (i.e. before he drove me crazy asking every half an hour whether it was nearly his birthday yet)

And this is our wood stove which comes into its own at this time of year.  He loves helping to light it, and to feed it with paper and wood.  A true Scout my boy. 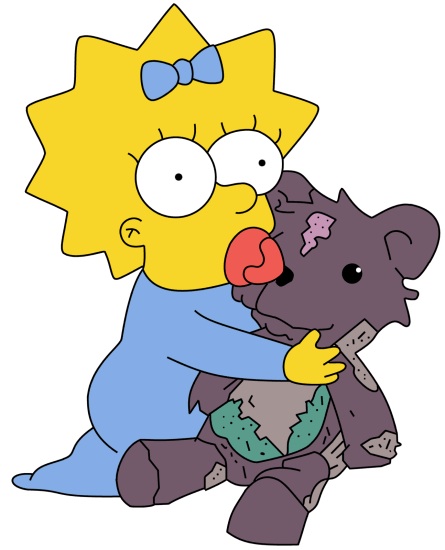 “In our haste for a cosy walk with Jesus, we turn him into a soft toy”.

This week’s quote from our friend Ben, (someone whose spiritual common sense I most admire.)

A family of mice were out for a walk when they were ambushed by a cat.  Quick as a flash, father mouse jumped up and bellowed, "Bow-wow!"   The cat ran away.  "What was that about Dad?" asked the baby mouse.  "Well my son, now you see why it’s important to learn a second language."

Unashamedly plagiarising… uh I mean drawing your attention to someone else’s work… Maybe I need to do something about my caffeine addiction, but I am right with this guy;

I have heard several Christian songs use the line “Grace like rain”, speaking of God’s great grace pouring down on us. It’s not a BAD analogy, but I have always felt it could be better. Who (besides health freaks) really loves water? Yes, I know we need it, but what do we enjoy and need more than water? The answer is obviously COFFEE. Can I get an Amen right there from the choir!

The blog entry is actually mostly about his experience of learning Spanish (in Spain).  He has some interesting points to make as well as the coffee analogy, and you can check it out by following this link.   Since I’ve acknowledged the source of the quote I’m not plagiarising at all, so caffeine remains my only vice…  Maybe ask my husband for a second opinion on that.