It’s hot and I’m tired.  It’s a fair sign that things are getting close to a limit when you find yourself looking forward to a new episode of traffic cops for mindless entertainment.  (Note to the controller of the BBC; stop blocking proxy servers, and charge your overseas viewers a licence fee instead; we’d happily pay you if you’d agree to take our money.  You know it makes sense.)

When I first started writing a blog, the idea was to make it bilingual.  Then I ran out of oomph to keep up with the translating, so it went English for a few years.  Then I started posting links to it on Facebook, which means that we have come back full circle, thanks to automatic, albeit not technically brilliant, translations.

In case the BBC didn’t get round to mentioning it, the first round of last weekend’s presidential elections was won by the pro-Kirchner (i.e. friend of the current president) candidate Scioli, but not by a big enough margin, so we are gearing up for a second round.  The political map so far shows the provinces of the far north and south as mono-coloured pro-government, while the middle of the country is a mish-mash of different colours for various opposition parties.  So I guess what could usefully happen next is for the opposition parties to unite behind the one candidate.  Here in San Francisco the biggest opposition candidate Macri won a comfortable victory, while Scioli trailed in third.  I don’t understand enough about Argentinean politics to provide much in-depth analysis but here are a couple of things that folk are passing around on facebook at the moment; 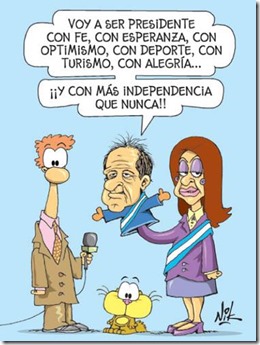 (In English; Scioli being the puppet, “I am going to be president with faith, with hope, with optimism, with sport, with tourism, with joy… and with more independence than ever”).

Or this one, on the difficulties of presenting a political agenda when your predecessor has spent the previous years trying to convince the electorate that there are no problems left to solve; 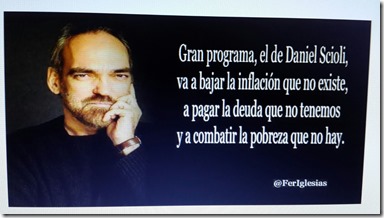 (In English; Great program of D. Scioli; I am going to reduce the inflation that doesn’t exist, pay the foreign debt that we don’t have, and combat the poverty that isn’t there).

The other rumour passing around is that if Scioli wins, he will shortly be assassinated by his own party in order to be replaced by one Anibal Fernandez who is generally held to be a Lewd Fellow of the Baser Sort.  I honestly couldn’t begin to pretend to unravel that as a conspiracy theory, but just in case, remember, you heard it here first.

I left Joni playing in the plaza with a couple of other kids while I took Danny to his little music group.  It reminded me of the news story we saw while we were in the UK this year, of the mother who got arrested for letting her kid go to the park while she was at work.  Apart from the useful feature that I didn’t get arrested, the main differences in the story were that her kid had a mobile phone whereas mine certainly doesn’t, and if her kid hadn’t been kidnapped by the authorities, she would have still been in the park when mum got back, whereas mine had left me a note on the kitchen table; 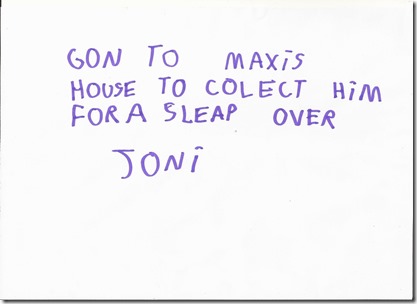 I was right chuffed; it’s the first time he’s ever left me a note (should also add that it’s the first time he’s ever not been there when I’ve got back as well, just in case any social workers are reading).  In one hit I knew where to find him, and I also knew how many people I’m catering for tea and breakfast!  I have no idea what the relevant stats are; I don’t think Argentina is particularly more or less safe than the UK, but folk round here generally seem to be a bit less bonkers about it.

In no particular order.

Prepare Sunday school, teach English, prepare house for visitors, receive visitors, do San Francisco tour with same, take three kids to three different schools, meet with psychologist, cook food, take child to other child’s birthday party, call in at bus station and write down timetable, butcher, baker, greengrocer, fishmonger, stationer, put together dossier on vandalism we are currently suffering at Scouts in the hope that the municipality might be interested, cut a cardboard box into a castle for a soft toy to sleep in, clean the house, battle with paperwork, take kids to the plaza, have a meeting at secondary school, teach some more English, participate in craft event at infant school, go to dentist, prep for a meeting on Sunday, do homework with kids, go to the teen hostel where no-one is quite sure who phoned me or why they might have asked me to come, respond to a bunch of emails, teach English to an autistic guy who needs a friend more than he needs to learn English, try and read some theology, organise Scout leaders’ meeting, take child’s bike to be fixed, prepare talk on Halloween for kids’ club… anyone know which Disney cartoon it is where the girl has to disguise herself as a boy and there’s a song she sings into the mirror about wishing she could be known?

It’s a strange one this lifestyle.

I was structuring the latest sermon (just uploaded it to the sermons tab) in my head while simultaneously building a Thomas train track for one boy, and supervising the other clipping together his beginner’s electric train set.  It is still a tough discipline not to give in to the temptation to write it all out, but it definitely goes better when I don’t.  The feedback was that it was “simple but challenging”.  I guess doing the prep in the midst of family life does avoid any tendency to ivory tower academicism; if your theology doesn’t have anything to say at four o clock on a Saturday afternoon, or nine thirty seven on a Tuesday morning, then one might be tempted to ask whether it has any use at all.

Monday morning I had a meeting with one of the mothers for whom I still have an outstanding possible job offer, depending on the health-care provider agreeing to provide the funds at some point in an indeterminate future.  I presented my paperwork ages ago, the provider claimed that they hadn’t received it, so last week I went in and confronted in the politest possible sense the person into whose hands I had personally delivered the folder.  They rooted through a few piles of paperwork and located it.  Then they presented me with another heap of forms, but when I glanced at them it was fairly clear that they needed to be filled in by the mother.  So the staff member asked if I would contact the mother to ask her to come and fill them in.

She went to the healthcare provider on Friday, where again they claimed that I hadn’t sent in my paperwork, and when we demonstrated again that this was not the case, they gave her the second heap of forms and told her that she and I needed to complete them together.  So I spent Monday morning in her house.  We did what we could, but this is the most comprehensive health-check I have ever seen; questions about liver, heart, brain, and every other possible bodily function including some I hadn’t heard of.  “But I’m only asking for a support worker for school, and I’ve presented everything they could possibly want to prove that she needs it” wailed the mother.  She’s barely literate; she had to go away and look up her daughter’s date of birth, and I did most of the writing for her.

This is just clearly an injustice, and we are at the point here where not to name the injustice for fear of being “culturally insensitive” would mean to deny the injustice, to pretend it’s not happening, and in doing so we stand with the oppressor against the victim.   So it’s injustice and I’m naming it.  But we still have a whole lot of paperwork to do.

We got Joni and his bike safely to the other side of the city so he could put it through its paces on the bike track. 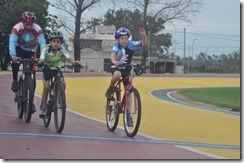 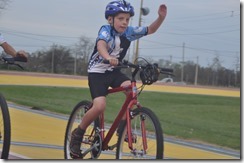 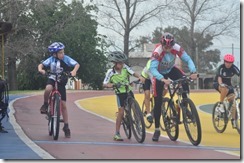 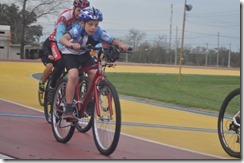 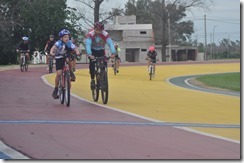 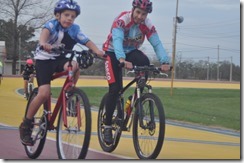 Looking good, especially with the new gear that we had gathered for him with granny’s birthday money.  There was a bit of a sulk because he doesn’t yet know his way round the gears; 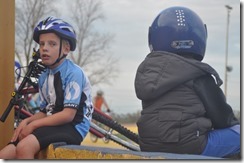 But apart from that he did great

Danny meanwhile filled up the rest of my data card with shots of a Danny’s-eye view of the world: 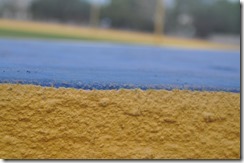 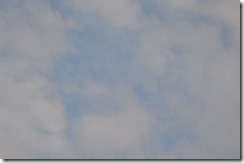 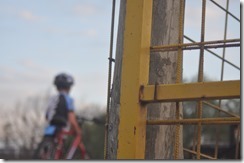 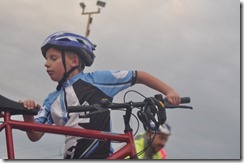 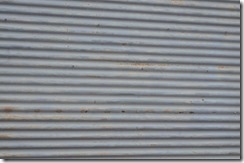 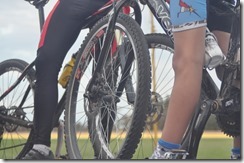 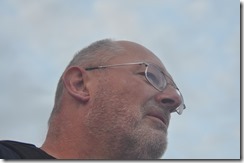 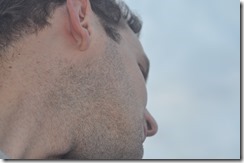 Continue in similar vein for another two hundred shots!