Without a dog, you’d never have anyone demonstrate how important it is to stop every day and smell the roses… and then lift your leg on them.
W. Bruce Cameron

We sadly had to say goodbye to our dog Cami a couple of weeks ago.  She was 14 which was a good age for a street mutt, especially one who got into as many scrapes as she did.

I said we’d get a new dog, but I wasn’t in a big hurry.  But the kids were, and on Monday afternoon I arrived home to find that Boyfriend (Teen´s) had adopted on our behalf a rescue pup from the “protectora de animales”  (local pound).   In this land where scratching one´s nose in public normally requires twenty pieces of paper completed in triplicate and counter-signed by a notary, there appear to be remarkably few checks as to who can adopt a dog or where they might be taking it.   By the time I got home, it was installed, named, fed, was playing with the kids on the patio, and had very clearly moved in.  Had I had a say, 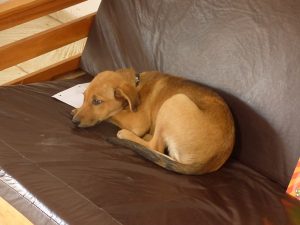 we might have chosen something slightly older and better house trained.  Other than that, she´s pretty much what we could have gone for.

Approximately three months old, going by the name of Lula, 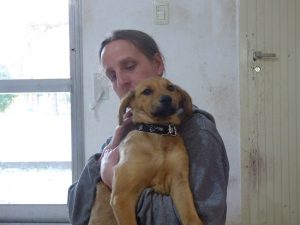 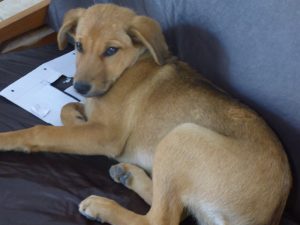 We held a Scout locro making (traditional stew) weekend fundraiser, which generated sufficient cash from which we can pay our subscription to remain afiliated to (and more importantly, insured by) the Scout association in Argentina.  Boring but essential.

Danny´s celebrated his 7th birthday and we organised a party at home for his friends. 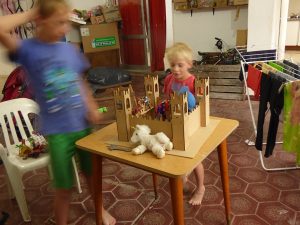 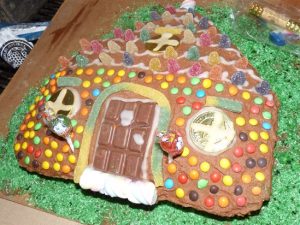 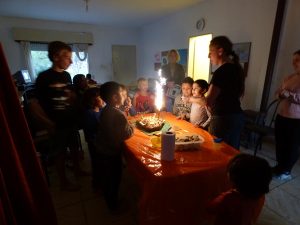 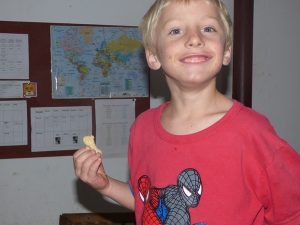 Hazel got into a protracted situation with the tax office whereby they froze my account. In other cultures this might be considered a counterproductive move on their part since I had to go and beg to be allowed to pay them.  In an unrelated incident it transpires that from now on all payments have to be made electronically.  Unfortunately, while my UK visa card works everywhere including the wee butcher over the road from our house, apparently the tax office isn´t yet so technologically advanced.  So now I have to go and open, and pay for every month because they aren´t free here, an Argentinean bank account for absolutely no purpose other than to pay the tax office.  Apparently this comes under the heading of improving customer convenience. Government institutions the world over…

We held our first Scout weekend camp of the year in the local site of El Matrero.  It was cold and sunny and everyone had a good time. 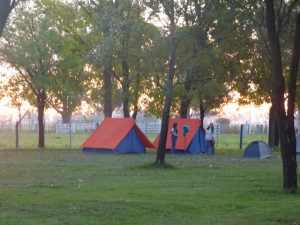 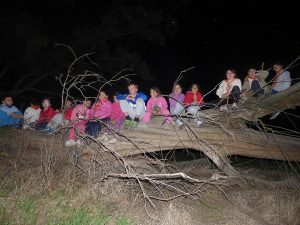 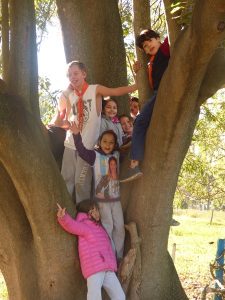 And Martin got back on a horse for the first time in many years. 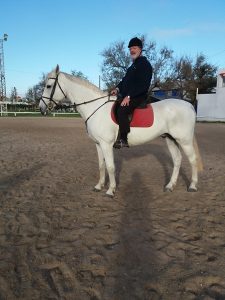