Here are a few moments from Scout camp:- 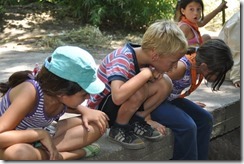 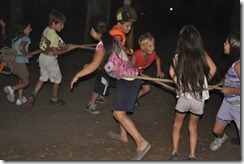 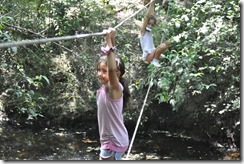 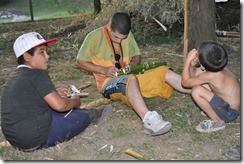 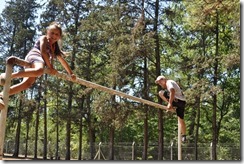 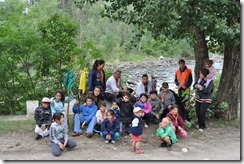 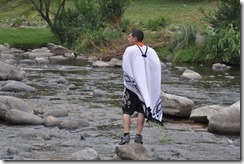 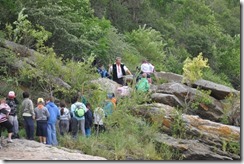 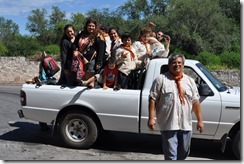 It was a good camp as ever, it even went cold for a couple of days so of course no-one had enough clothes, everyone having packed for the forty-plus which has been standard weather for this summer.  Still everyone seems to have survived and all the feedback has been positive so far.  I’ve spent most of this week trying to get used to the idea of being back, catching up with the washing slightly compounded by the washing machine breaking down and having to go away for 24 hours to be fixed, fending off marauding landlords (that wasn’t pretty, but we do at least have a contract agreed for the next two years), and preparing for the turnaround where we set off for Ecuador on Wednesday.  We have just five minutes ago booked the bus tickets for the Buenos Aires leg of that journey in fact.

Next week in Ecuador is the Latin Link international knees up jamboree assembly which happens every four years.  Previous experience of these things hasn’t been fully positive, but our Southern Cone team meeting last year was an unprecedented success, so I have higher-than-usual hopes for the assembly on the back of that.  And there are people who it will be good to catch up with whatever else happens.  Then we are staying on in Ecuador for an extra week as a family to have some holiday.  We won’t venture as far as the Galapagos (too far, too expensive, kids aren’t old enough to appreciate it anyway), but hopefully we’ll find some fun things to do as a family although at this stage we don’t have anything as radical as an action plan.