Me: Joni! No biting!Him: Biting later?

Despite lots of people telling me I wouldn’t, I really liked Lima. The centre could be any other world city, and the differences in wealth are frankly obscene, but the neighbourhoods further out are vibrant and exciting, and the whole place has an exotic chaotic “disaster zone chic” / “real missionaries work here”feel about it. 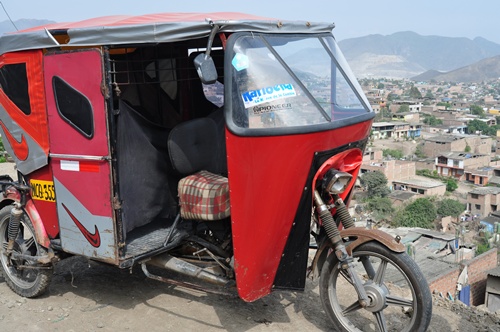 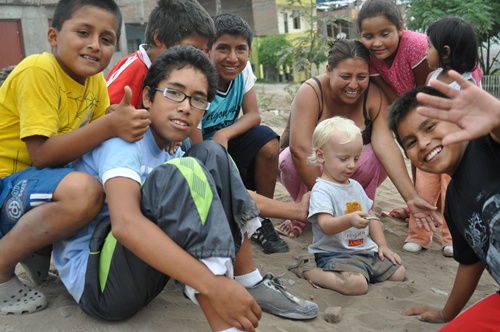 Plenty of people were complaining about the heat, but since it was a consistent eight degrees cooler than San Francisco, we found it quite refreshing. I guess it’s about what you’re comparing it to. And there were no mosquitoes, which right now is about all anywhere would need to qualify as utopia. One conference survived. Good networking, always handy to be reminded that there are other sane people in the world; or at least sharing the same family of mad as ourselves. I’m writing some thoughts on revamping the program just in case anyone is daring enough to ask for ideas in advance next time. Joni treated the whole thing as a rerun of Scout camp; alternating chasing the “big boys” with playing in the mud which he’d made by spreading soil from the flowerbeds across the path, creating a small conflagration by feeding a smouldering tree stump with dried grass, and playing chicken with the sprinkler system which was watering the lawns. 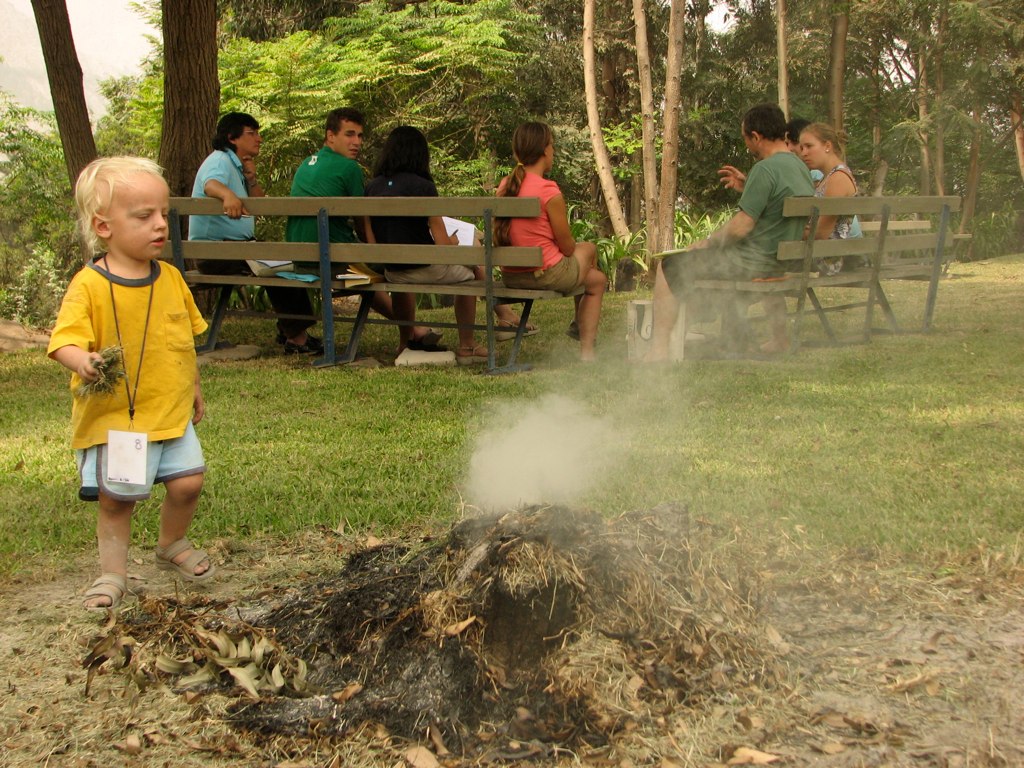 As promised, we rewarded ourselves by taking a couple of days afterwards to see something of Peru. In my head we were “going travelling”, student style. In the event, we became hypnotised by a little fishing village / tourist magnet called Paracas, three hours down the coast from Lima, so we made it our home and meandered between the swimming pool and the sea shore. 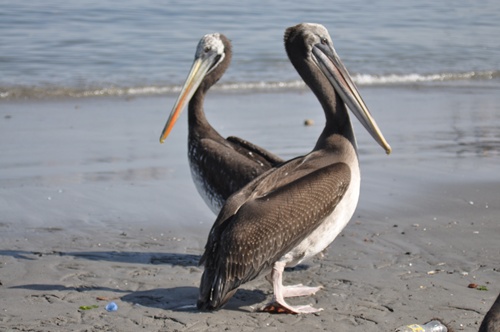 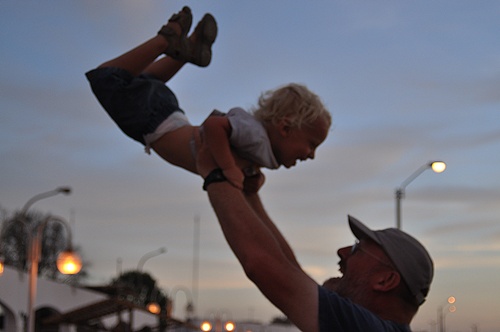 Paracas is just a couple of kms down the beach from Pisco, which was the epicentre of Peru’s 2007 earthquake, and still under reconstruction, so folk were understandably jumpy following the recent events in Chile; some forms of excitement weren’t meant to be repeated. Out for a stroll near the sea-front in the late afternoon, we suddenly found ourselves kidnapped, bundled into the boot of a 4×4, and rushed up to higher ground. There was an unusually high tide as it turned out, although I’m not sure “making the basket ball court a bit damp” falls under the definition of Tsunami. Hey, I’m not complaining, better to get it wrong that way round. Once the panic had died down and the harbour had reopened, we went on a boat to see the islands of Ballestras which was a fantastic trip for any budding ornithologist (the seals and sealions were pretty good too). I had my first sighting of penguins in the wild. Humboldt. I know they’re not rare in global terms, but neither are they very common in my traditional stomping grounds of the English Home Counties and the interior of Argentina. 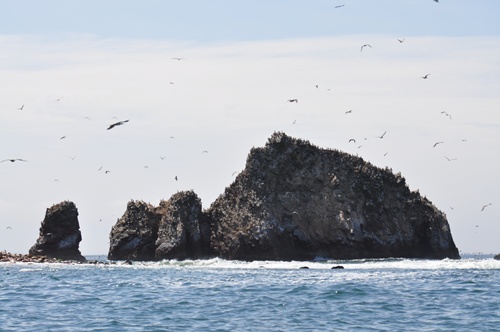 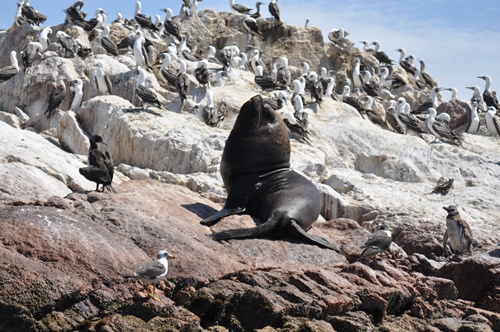 The day we managed to unglue ourselves from Paracas, we headed down to Nazca where we flew over the famous lines in a rattly little four-seater Cessna (Martin was the co-pilot), which definitely features among my most terrifying experiences ever. Serves me right for trashing my carbon footprint on frivolous air-travel. I promise I won’t do it again; some forms of excitement weren’t meant to be repeated. 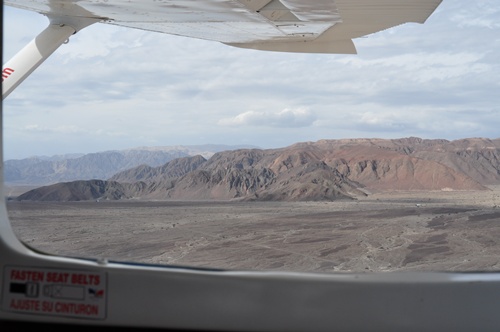 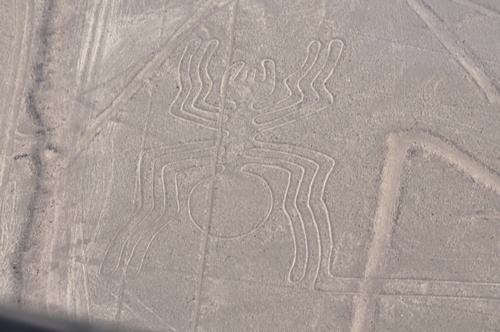 And then we were on the bus back to Lima, where we waited for our plane and caught up with a friend who was spending an unplanned extra week in Lima trying to get a flight back to Chile. Finally, a bus, a taxi, another taxi, an aeroplane, a bus, another bus and a taxi later, and we’re home with a pile of thoughts to process and another pile of clothes to wash.