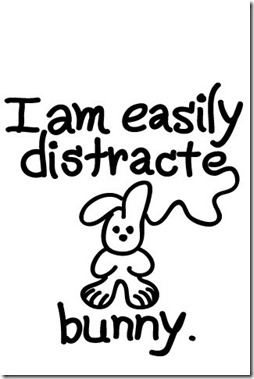 I love this.  Sadly I couldn’t manage to credit it to anyone because it’s in too many places so I can’t figure out which is the author.  I found it online this week when I was messing around in a search engine, supposedly looking for something else… Ho hum!

Hey but guess what?  I have a job.  Or I might have.  The late night phone call went “Are you a monotributista?” (that means am I registered as self employed).  To which I said yes.  And she said “Oh, good, I knew you would help me”.   This is a family who I met over the summer, who have a six year old on the autistic spectrum, who happened to be attending the same mainstream summer scheme where I was supporting another six year old also on the autistic spectrum.  We all got on fine and exchanged details at the end, and went our separate ways.

Now they need a one to one support worker for their kid in mainstream school.  They thought they were all set up for this year but the system has failed them badly. meaning that at the moment the little boy is only actually receiving two hours support once a week.  So parents have gone to war and I have a job.

I am thrilled to bits.  This year I was determined that I would find a job that fits my skills, and the last few weeks I have been door knocking, networking, talking, Facebook posting, and wallpapering the city with my CV.  Two of my acquaintances here were also posting their CV around after similar jobs.  They both got jobs in a week, despite neither of them having any work experience in the field.  I didn’t get an interview.  When I idly wondered why that might be, one of them mentioned prejudice and discrimination.  A few days later one of them came knocking on my door asking for my ideas on what they might do with the kid that they are supposed to be supporting.  The irony was not lost on me.  So the fact that now this family has sought me out is welcome boost to my frame of mind.

The bit that isn’t certain is whether their medical scheme will agree to fund me.  Technically they should.  But that doesn’t mean they will.  Or not without a protracted battle.  At the moment we are gathering paperwork to comply with the predictably long list of bureaucratic requirements.  I hope to be able to present my side complete on Monday, after the last couple of days hard graft collecting stamps and photocopies.  And then we’ll see what the health providers will do.  Calling on any prayer warriors out there… thanks!